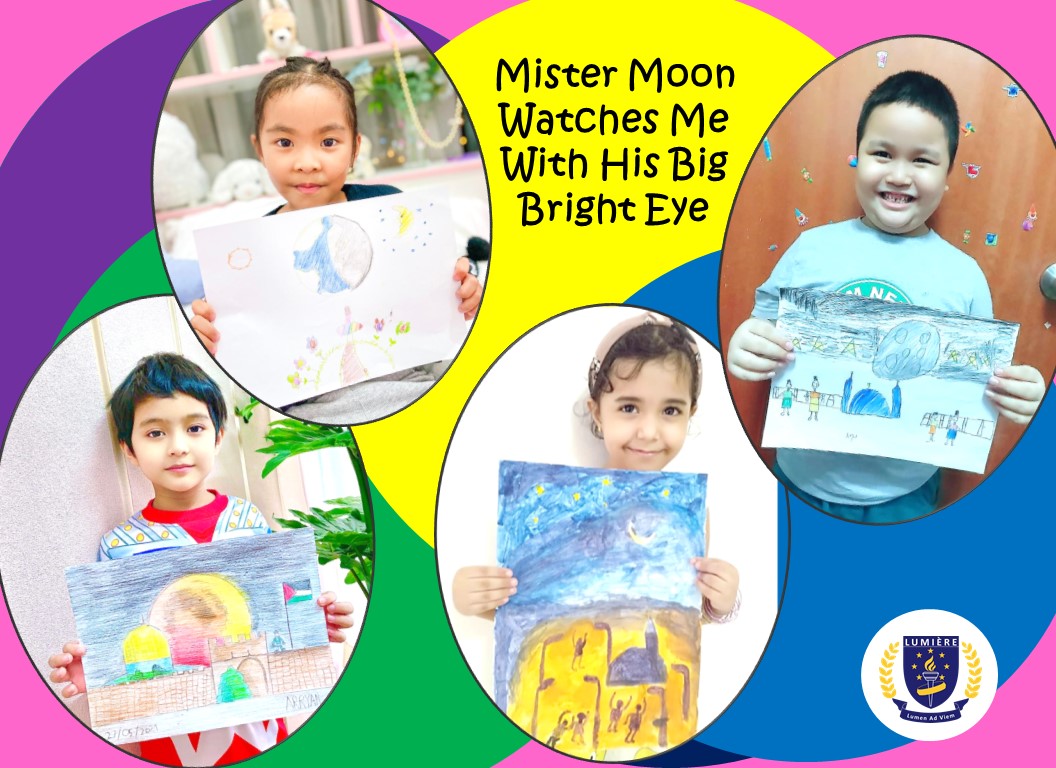 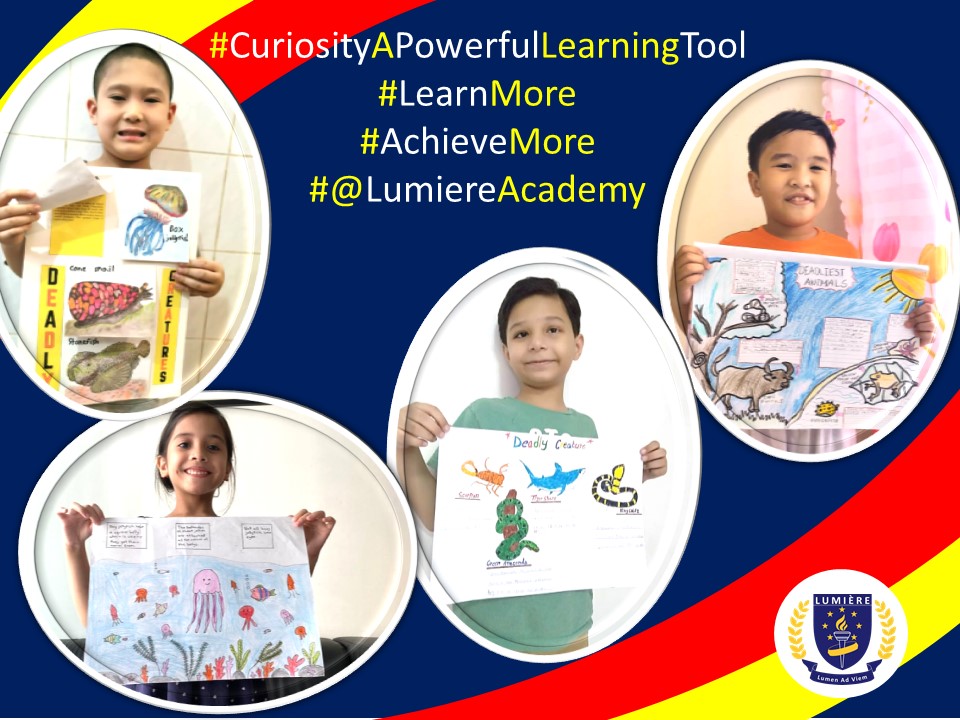 Education research has focused primarily on the cognitive outcomes of schooling rather than on motivational factors.  Activities which can enhance cognitive learning include making mind maps, visualisation, association, mnemonics and using clues to improve memorisation and information processing in learning. While cognitive learning forms a big part of overall learning strategy, in his influential book “The World is Flat”, Thomas Friedman has suggested that curiosity combined with motivation to learn are more important than intelligence itself.  It says that ‘the most successful people in the 'flat world' will be those who can adapt and learn quickly. The greater our curiosity and passion for learning, the greater chances we will have for success later in life.’  His suggestions have generated great interest among educators around the globe.  The philosopher and early psychologist William James was also analysing similar topics, including ‘scientific curiosity’ in the late nineteenth century.  Later in the early twentieth century, the child psychologist Jean Piaget highlighted the significance of curiosity in childhood cognitive development.  The Russian psychologist Lev Vygotsky has emphasized that adults play an important role in developing exploratory behaviour in children.  Vygotsky suggested that children’s cognitive abilities could be moulded. All these sources of information have led to the understanding that a kid’s learning abilities can be enhanced through stimulation of childhood curiosity.

The concepts for stimulating curiosity that have been studied in second language and medical teaching in a number of sources.  Apart from second language and medical teaching, the same concept could potentially be applied to a range of other disciplines and contexts.  The information gap theory of Lowenstein (1994) is a great source of reference for us to apply effective strategies to our primary and secondary education.

One important point to take note is that knowledge gaps need to be identified and to be made known to students.  A knowledge gap is defined as what the students do not know relative to what they could know.  Such practices are crucial in stimulating curiosity among students.  Other than this, simpler methods that can be applied at all levels of learning like withholding final answers to the problems and allowing students to obtain the answer themselves.  This could be done in the form of cross-word puzzles. A further point to take note is that information gaps need to be manageable. If the knowledge gap is relatively small, curiosity is maximised, according to the research.  Therefore, avoid presenting problems that are too complicated or problems involving large amounts of new information.  To ensure the gaps are reasonably small, it may be appropriate to regularly assess the students’ level of understanding of the subject.  For example, teachers can provide small quizzes at the start of a new lesson topic.  Teachers can then be monitoring the knowledge gaps from time to time as the teaching of the topic progresses.

In Lumiere Academy Homeschool Centre, selecting appropriate topics is key to stimulating curiosity among students.  If possible, topics selected should be relevant to their natural surrounding, living environment and situations in which they encounter daily.  However, topics which are ‘out of the world’ can also be used as teaching contents.  Topics like ‘The Deadliest Animals In The World’ could stimulate students’ interest in pursuing knowledge in natural science. Questions can be posted to students such as ‘Since we all live in cities, far away from the forest, are we immune to the dangers of the deadliest creatures on earth?”  It would be interesting if teachers could present how different wild creatures survive and even thrive in the heart of the city.   Students would then start to learn about the assembly of mammals, arachnids, and reptiles which are equipped with an arsenal of predatory and defensive skills and weaponry.  The devastating results when humans encounter with them are made known to students and it would be an effective way to arouse students’ curiosity in the topic of study.  In addition, brain teasers can be an ice-breaking tool at the start of the lesson.

Providing regular feedback is also likely to stimulate curiosity. This is because it allows students to identify gaps in their knowledge. It is a general feature of human psychology that people think they know more about a topic than they actually do. Thus, there is a danger that students ignore certain key learning points. Asking individuals to guess information and providing feedback has been shown to significantly increase curiosity for the unknown material.

Findings from the psychology of curiosity can be beneficially used to formulate an effective teaching approach.  Teachers need to find the most effective method to motivate students to seek information, to connect different facts and to find the solution.  In particular, inquiry based learning approaches such as problem based learning appear to be consistent with theories and evidence regarding the effective stimulation of students’ curiosity. Even without switching paradigms, simple techniques such as providing regular feedback and assessments of  students’ current state of knowledge may aid teachers in enhancing learning via increased curiosity. How does this article affect us personally? What do you think this means for our classrooms? How do we ensure that our children have the twenty-first-century skills to succeed in the new flat world?